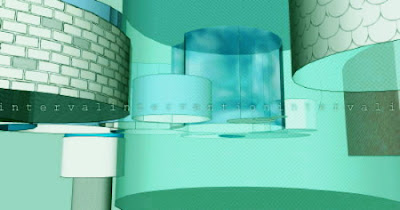 The film looks into the issue of inheritance in families, specifically inheritance as obligation in the context of affluent families. Already a successful restaurateur in Stockholm after leaving his family’s steelworks business, Christoffer is forced to return to that business when his father kills himself, to escape from the company’s financial troubles. The son’s devolving hesitations to inherit his father’s position as head of that company is the force that drives the film’s plot. On the other hand, the force that weakens the son’s hesitations to accept that position is his mother’s unshakeable insistence that Christoffer assume company leadership. She, therefore, helps her son believe in his capabilities to lead the family company, because, based on her gut feelings, he is the right successor that can ensure the company’s survival. Thus, the mother inflicts or forces change into her son’s mind, the way mothers control their little boys to obedience. This view about the mother’s power in the film is justified, mainly because the story has not appropriated enough instances for Christoffer to exert will against his mother’s wishes for him to inherit his father’s leadership position. Christoffer’s mother fine-tunes the idea of family obligation in her son’s mind so well, to a point where his only exit out of hesitating to accept his inheritance is to relinquish his own plans for himself, plans that evolve around a life with his wife in Stockholm.